We took in foster kittens from 2011 to 2012 from the Silicon Valley Animal Control Authority (SVACA). It was a lot of fun and generated infinite cute kitten photos, and we highly recommend it. We are currently on hiatus to give our own cats and dogs the love and attention that they deserve. 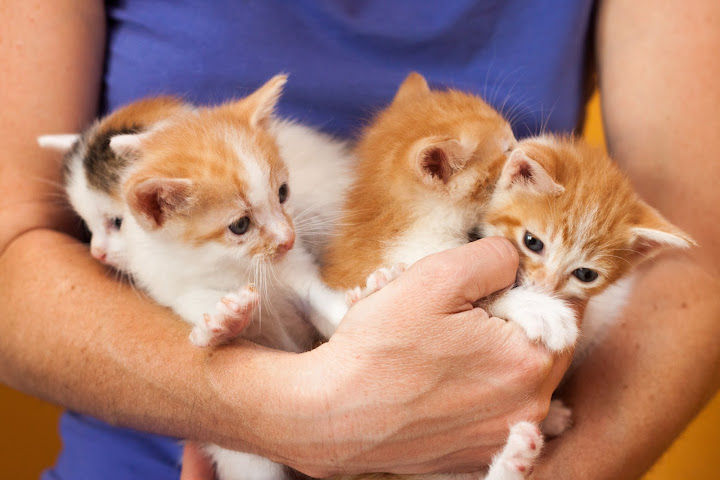 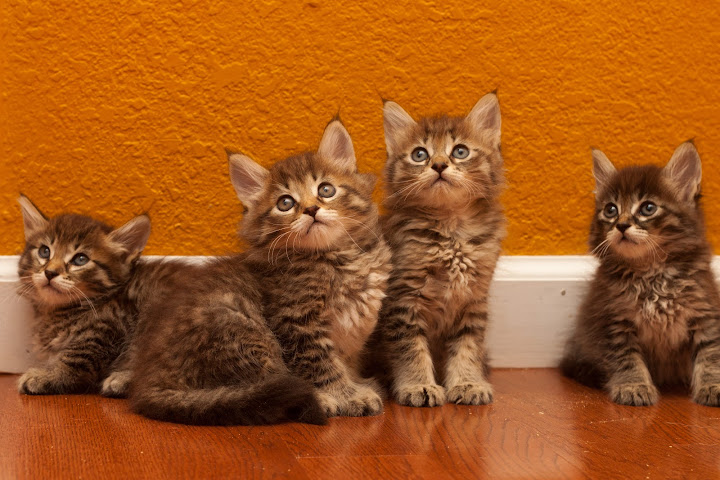 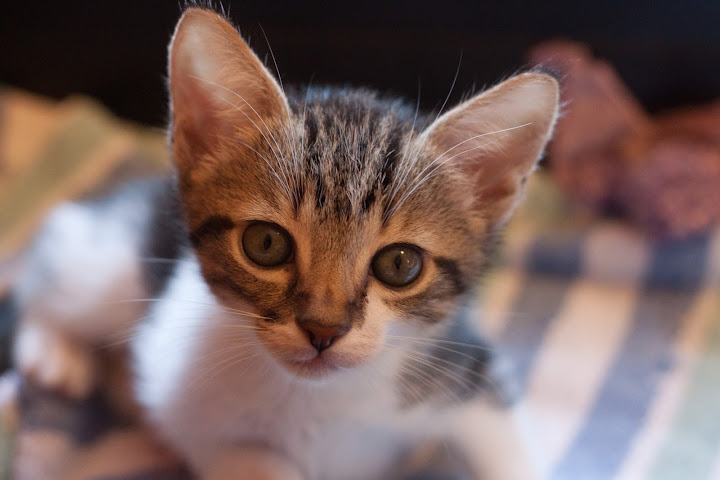 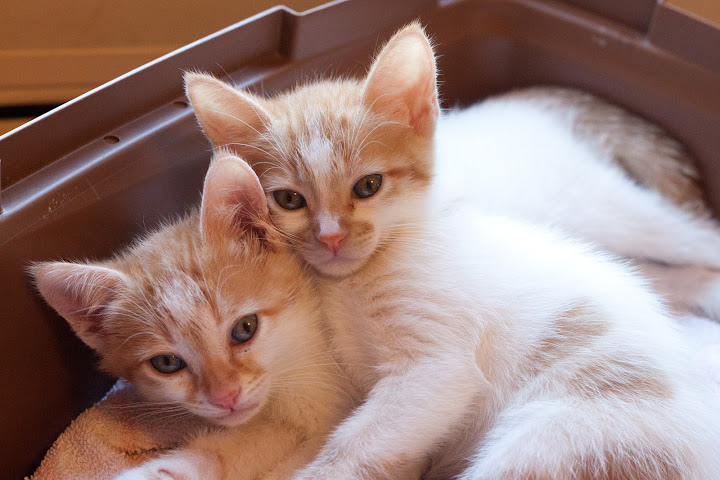 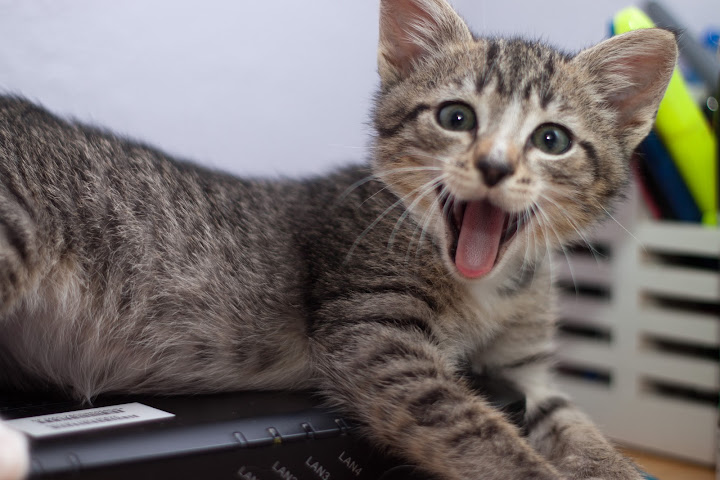 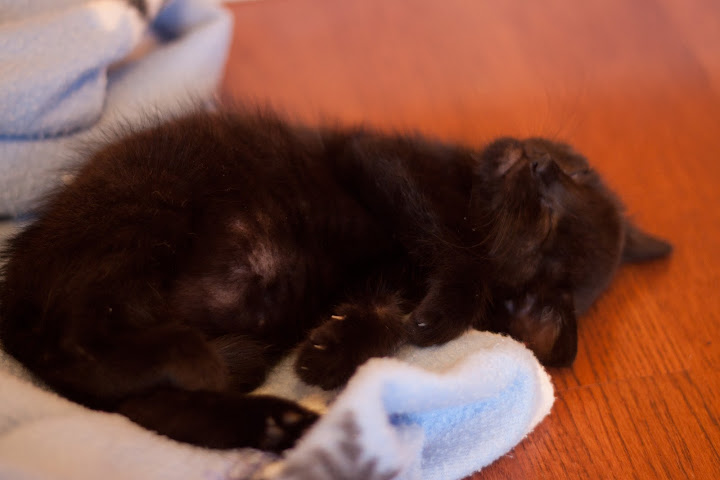 Marvin the Robot and Beta August 2011 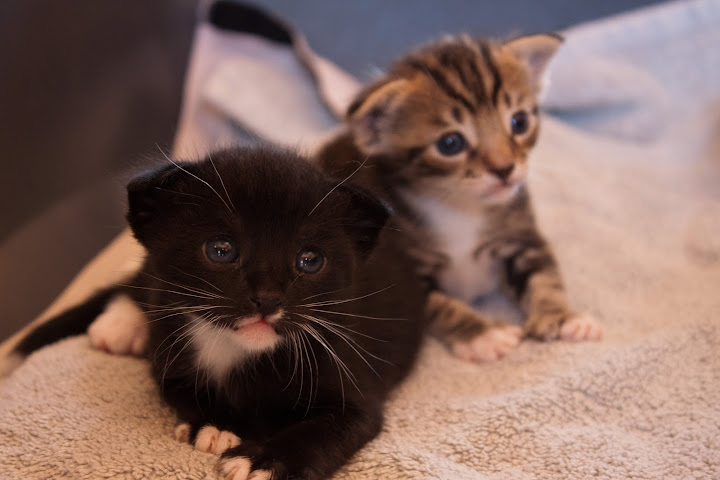 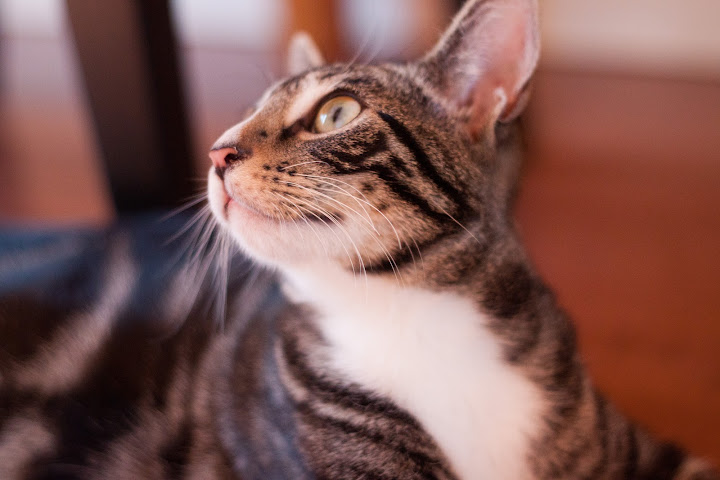 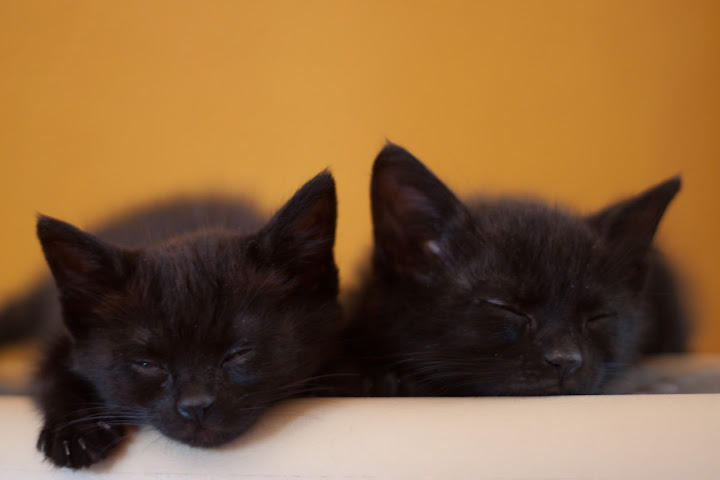 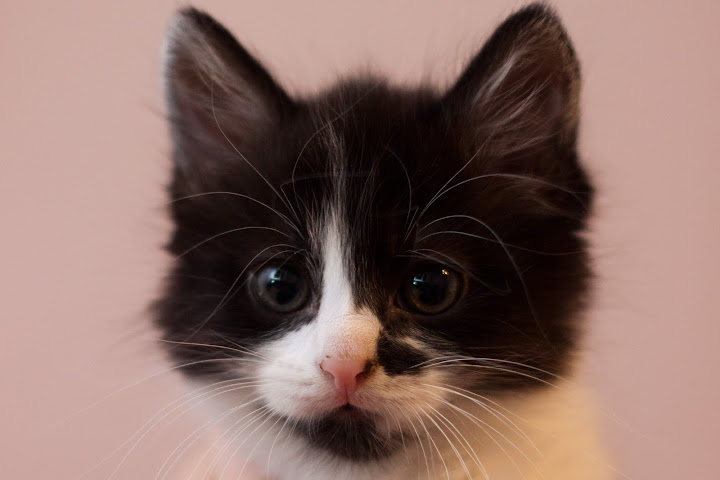 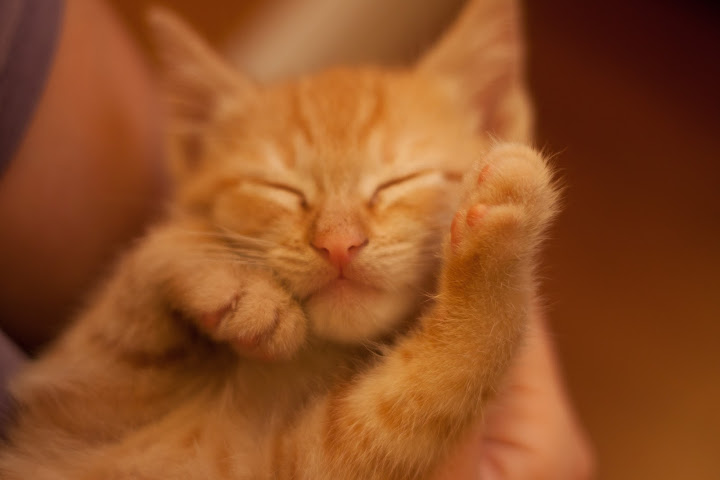